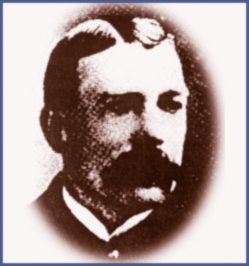 Detective Dorman was confronting a man suspected of selling stolen rugs when the subject fired a revolver through his coat pocket, striking him in the stomach. He later died at the hospital.

On November 1, 1915 at about 10:30 AM Detective William Deskin was sent to 401 Crown Street on report of two men selling stolen rugs. Upon arrival it was learned that one of the men was at the corner of Crown and Park Streets. Detective Bennett W. Dorman went to that location and upon confronting the suspect the subject fired a revolver through his coat pocket striking Dorman in the stomach. A passing truck drove the officer to Grace Hospital where he later died. The suspect fled to a barn in Stratford and after a shootout with New Haven and Bridgeport Police he was killed.