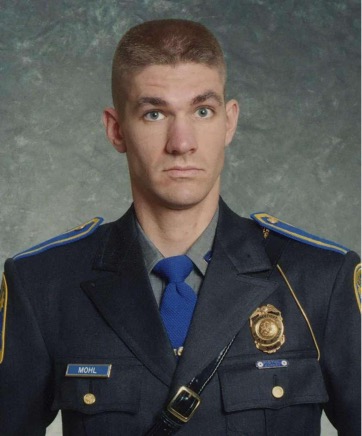 On September 2, 2021, Sgt. Brian E. Mohl was supervising the midnight shift at Troop L, Litchfield Barracks. While out on patrol, the cruiser he was operating was overtaken from swift floodwaters covering the roadway which was created due to heavy rain in the area. Sgt. Mohl was able to report that he needed assistance, however he was not in his vehicle when responders arrived. Sgt. Mohl was eventually found farther down the river. Paramedics treated Sgt. Mohl, both in the water and on shore. He was then airlifted to Yale New Haven Hospital, where doctors officially confirmed his death.