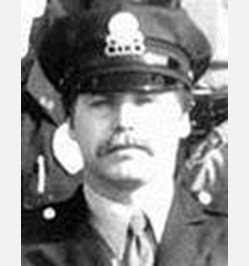 Officer Hanley died suddenly while in pursuit of a suspect following a fight. He was comatose until his death one month later.

On November 19, 1982 Officer Bruce Hanley was dispatched to a fight on Cherry Street in Waterbury. The complainant stated four youths were observed on Camp Terrace and one youth began to run away. Officer Hanley began a foot pursuit. Shortly thereafter, a call was received of an officer down. Units responded and located Officer Hanley face down with no vital signs. CPR was initiated and he was taken to the hospital. No physical injuries were observed. Officer Hanley lapsed into a coma and was comatose until his death on December 13, 1997.