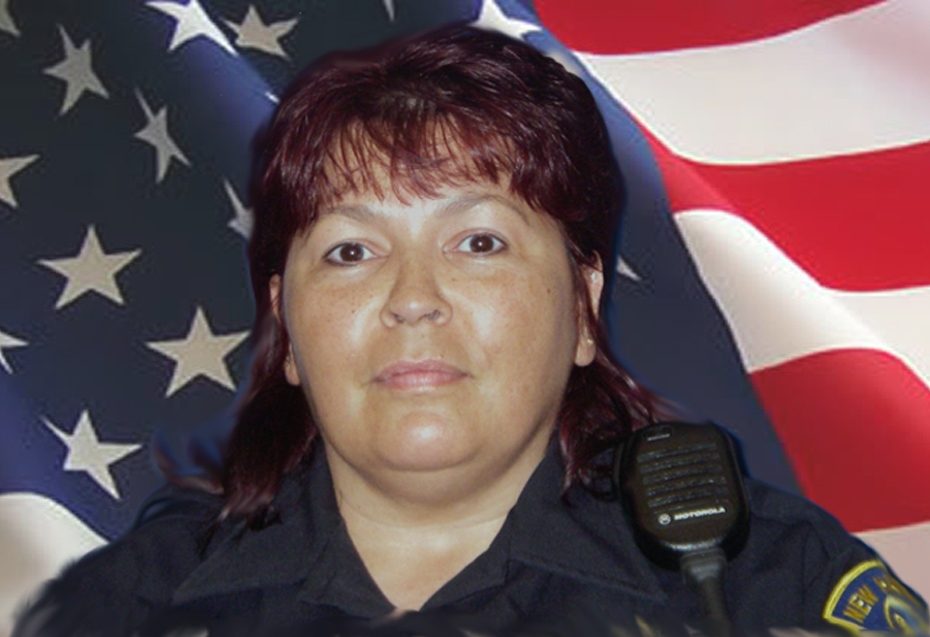 On September 9, 2008, at 11:23 pm, Officer Diane Gonzalez responded to a reported active violent assault of a female. Tragically while responding she was involved in a motor vehicle accident with a fellow officer who was also responding to the same incident. As a result of the incident, Officer Gonzalez suffered a traumatic brain injury and slipped into a coma. After 13 years and 8 months, Officer Gonzalez succumbed to her injury on January 10, 2022.