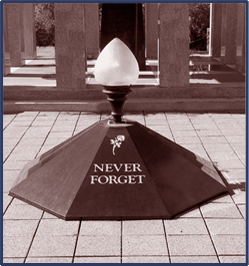 Officer Sullivan, one of the first officers appointed to the Danbury Police Department, was physically beaten by four men while attempting to break up a disorderly drunken disturbance. He died of his injuries months later.

Officer Florence B. Sullivan was born in Worcester, Massachusetts in 1858. On June 20, 1889, Officer Sullivan at the age of 31 was one of the first officers appointed to the Danbury Police Department.

On the night of December 1, 1895, Officer Sullivan was on patrol and attempted to break up a disorderly drunken disturbance caused by five men. While attempting to arrest one of the men he was physically beaten by the other four. He subsequently died as a result of his injuries on September 8, 1896.