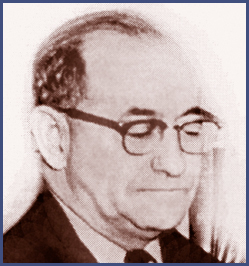 Officer Couch was responding to a call about an overturned boat in an area of the Housatonic River known for whirlpools, currents and dangerous undertows. Officer Couch's boat was sucked into the dam and he was swept under the water.

On June 3, 1964, at approximately 1300 hours, the New Milford Police Department received a call reporting an overturned boat with a 13-year-old involved, in the swollen waters of the Housatonic River. Officer’s Theodore Adams and Kenneth Couch responded to the area in the Housatonic River known as the Bleachery Dam, a section that had whirlpools, currents and dangerous undertows. Upon reaching this area of the river the boat officers Adams and Couch were operating was sucked into the dam area where it was overturned by the dangerous rapids. Officer Adams made it to shore after a struggle. Officer Couch was swept under the water and his body was later recovered, a victim of drowning. The original reported incident of the overturned boat was later proven to be false.