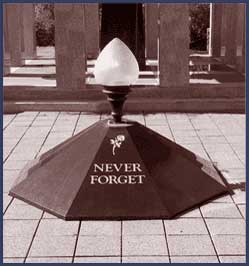 During a routine motor vehicle stop, Patrolman McCormack was shot in the spine by a notorious gang of bandits. He was paralyzed from the waist down until he died of his injuries seven years later.

On May 17, 1927, Patrolman McCormack was on duty with a brother officer when they made a routine motor vehicle stop. The three men in the car jumped out and ran. One of the subjects was captured, and the two others fled. While Patrolman McCormack stood guard of the arrested man at the scene, his partner walked to a call box a few blocks away to call Headquarters for assistance. At this time, a car, later determined to have been stolen, drew up to where McCormack was with his prisoner. Two men jumped out, shot McCormack in the back and, with the prisoner, drove away at high speed in the car that had originally been stopped. The bullet penetrated McCormack’s spine and left him paralyzed from the waist down until he died of his injuries in 1944.

The three men were subsequently identified as members of a notorious gang of bandits out of Boston, Massachusetts, and were eventually arrested and sent to prison for their crimes.