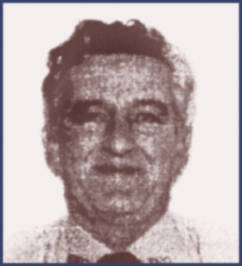 Officer Belliveau chased a burglary suspect onto a roof and arrested him. He then collapsed and died of an aneurysm, which doctors indicated may have been triggered by the chase.