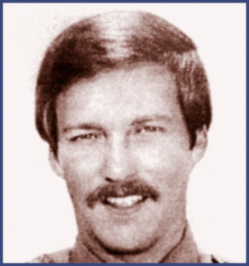 Officer Holcomb was killed in the line of duty when he was assigned to a burglary in progress. He took one of the burglars into custody, but the suspect shot him with a revolver he had hidden.