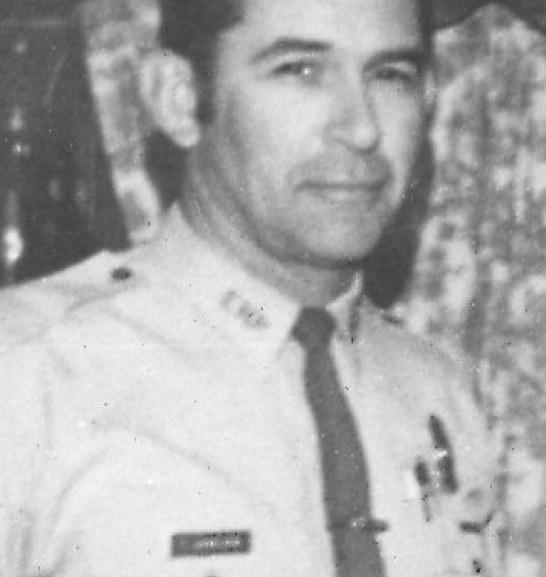 Constable Jahelka had pulled over and was talking to a speeding driver when he was struck and killed by a passing vehicle.